×
Home/Costumes/Anime/Seraph of the end Cosplay

Seraph of the end Cosplay 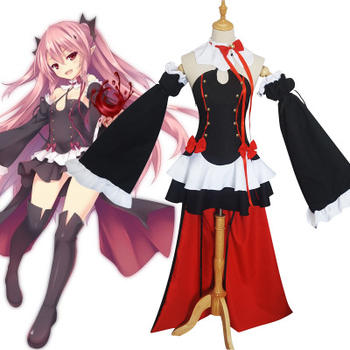 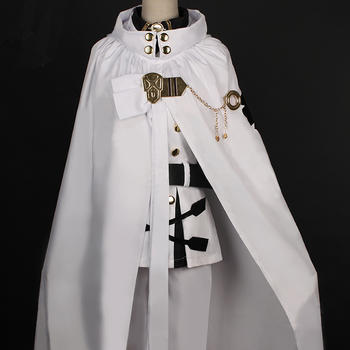 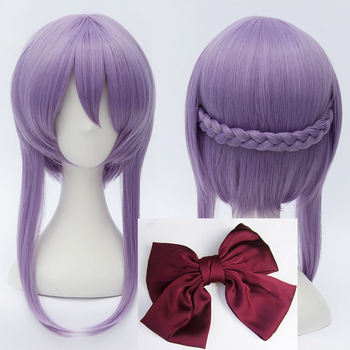 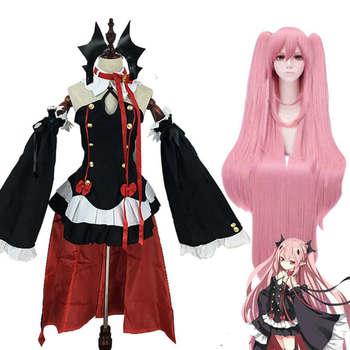 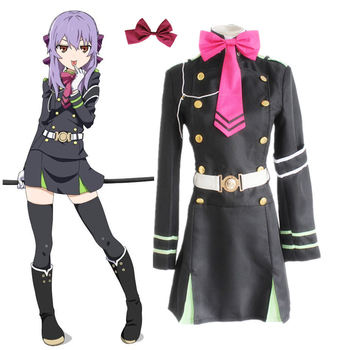 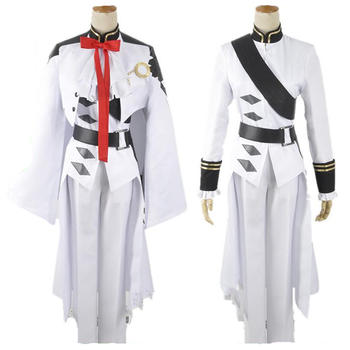 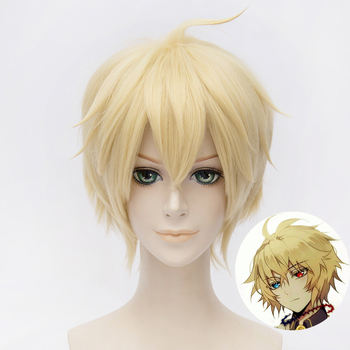 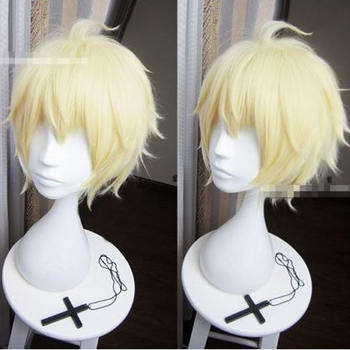 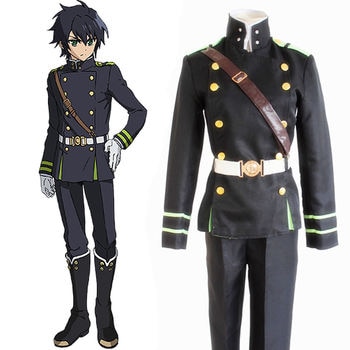 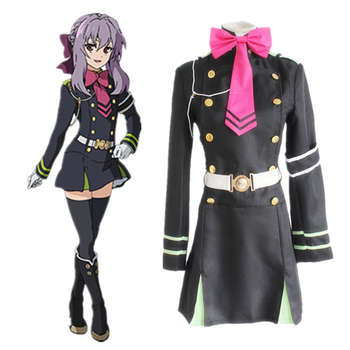 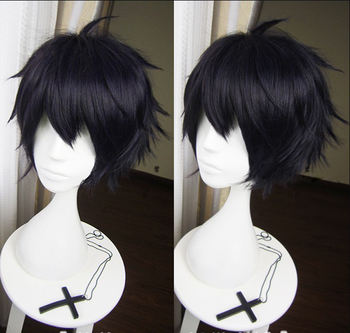 Cosplay for Seraph of the end

Seraph of the End, also known as "Owari no Seraph," is a popular manga and anime series known for its action-packed battles, compelling characters, and unique world-building. If you're a fan of the series, you'll love our Seraph of the End cosplay collection!

Our collection features high-quality costumes, props, and accessories inspired by the series. From the iconic outfits worn by the main characters to the powerful weapons used in the series, we have everything you need to bring your favorite characters to life.

In addition to cosplay, Seraph of the End is also a must-watch for fans of action-packed battles and compelling characters. The series follows a group of young survivors who live in a world where most of humanity has been wiped out by a mysterious virus and is controlled by vampires. Along the way, they fight against the vampires and uncover the truth about their world and the true nature of their powers.

So why not give Seraph of the End a try? Whether you're dressing up or simply enjoying the exciting action and heartwarming moments of the series, there's something for everyone in the world of Seraph of the End.