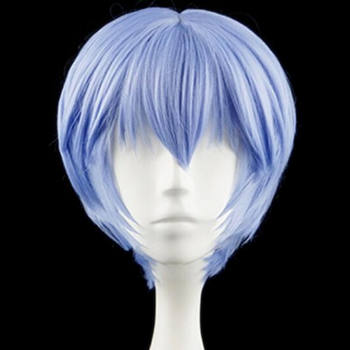 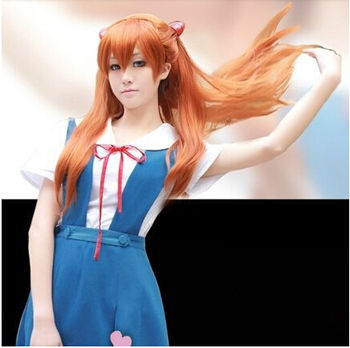 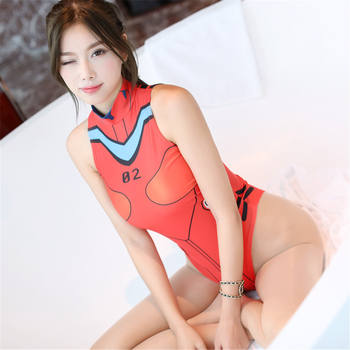 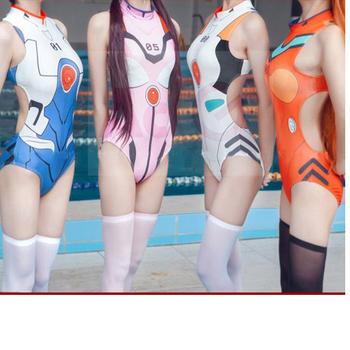 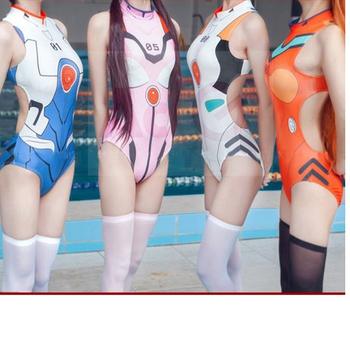 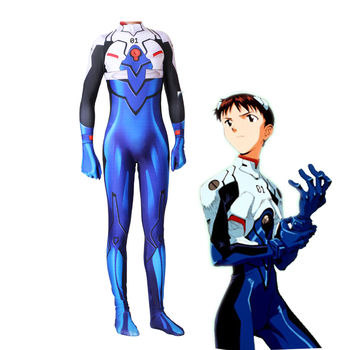 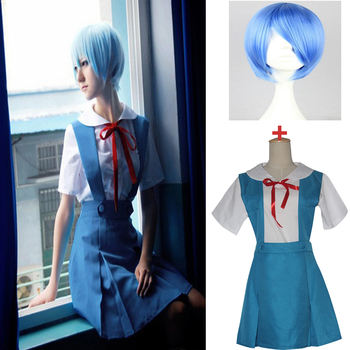 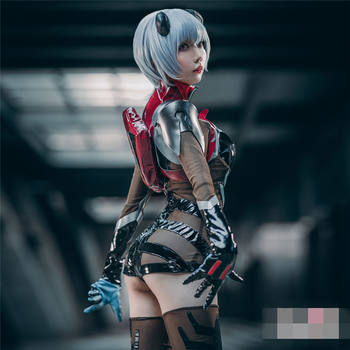 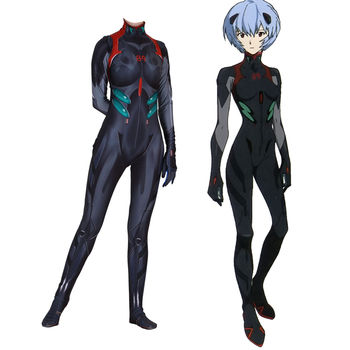 In addition to cosplay, Neon Genesis Evangelion is also a must-watch for fans of complex characters, philosophical themes, and iconic mecha designs. The series follows a group of young pilots as they are recruited to pilot giant robots known as Evangelions and fight mysterious creatures known as Angels. Along the way, they confront their psychological issues and the true nature of the world they live in.

Our collection features high-quality costumes, props, and accessories inspired by the series. From the iconic plug suits worn by the main characters to the formidable Evangelion units, we have everything you need to bring your favorite characters to life.

So why not give Neon Genesis Evangelion a try? Whether you're dressing up or simply enjoying the thought-provoking and action-packed moments of the series, there's something for everyone in the world of Evangelion.